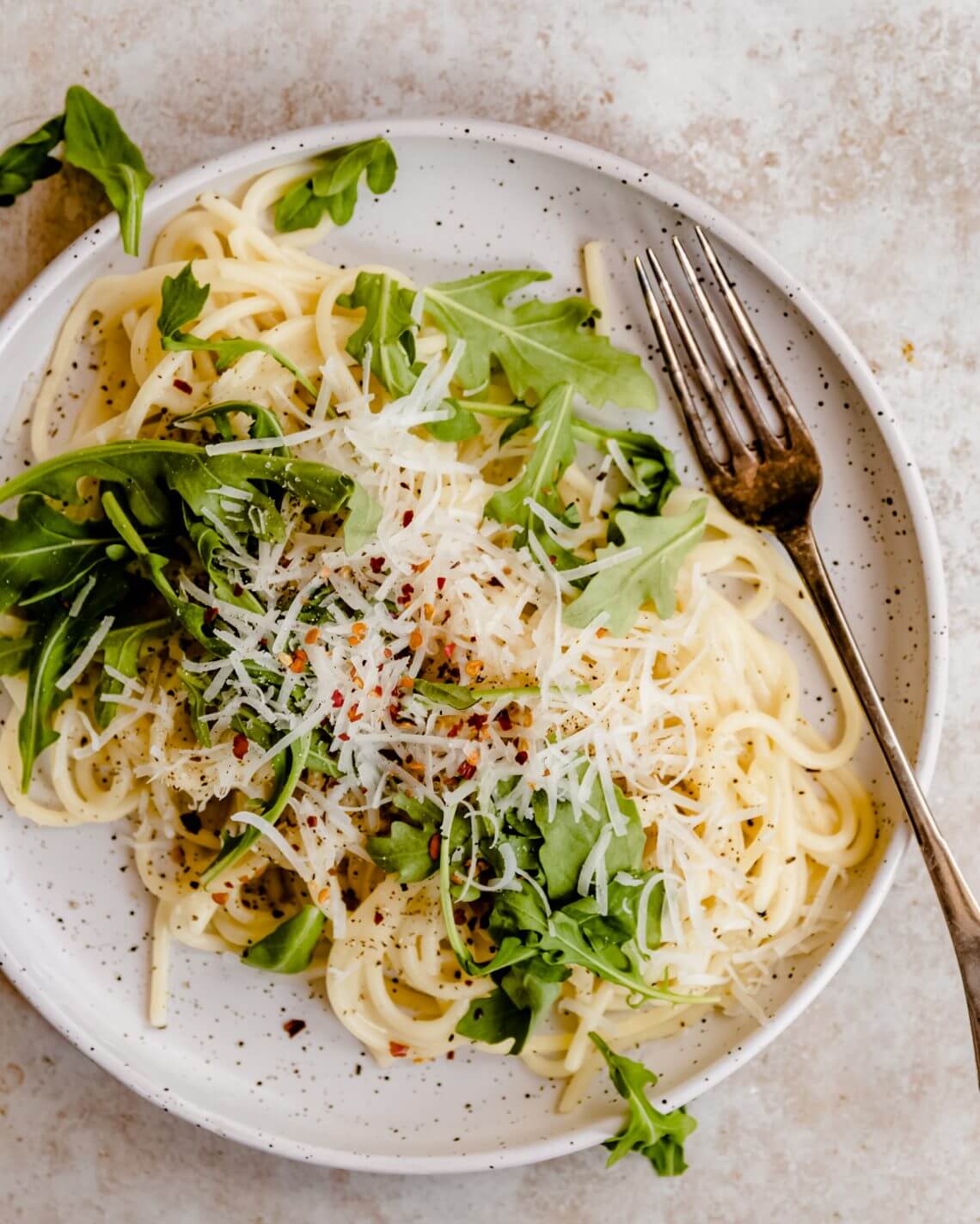 The perfect cacio e pepe is creamy without cream being used. It's only cheese and pasta water, that's it.

The secret is making sure there's a lot of starches in the pasta water, that's what makes the sauce creamy.

But how do you do that? You firt bring a pan with plenty of water to a boil, add the spaghetti and once the spaghetti is soft you'll drain enough water so that the spaghetti is just onder water. Then season and boil until al dente. The remaining water is very starchy and cloudy, we want that! 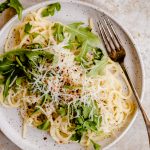 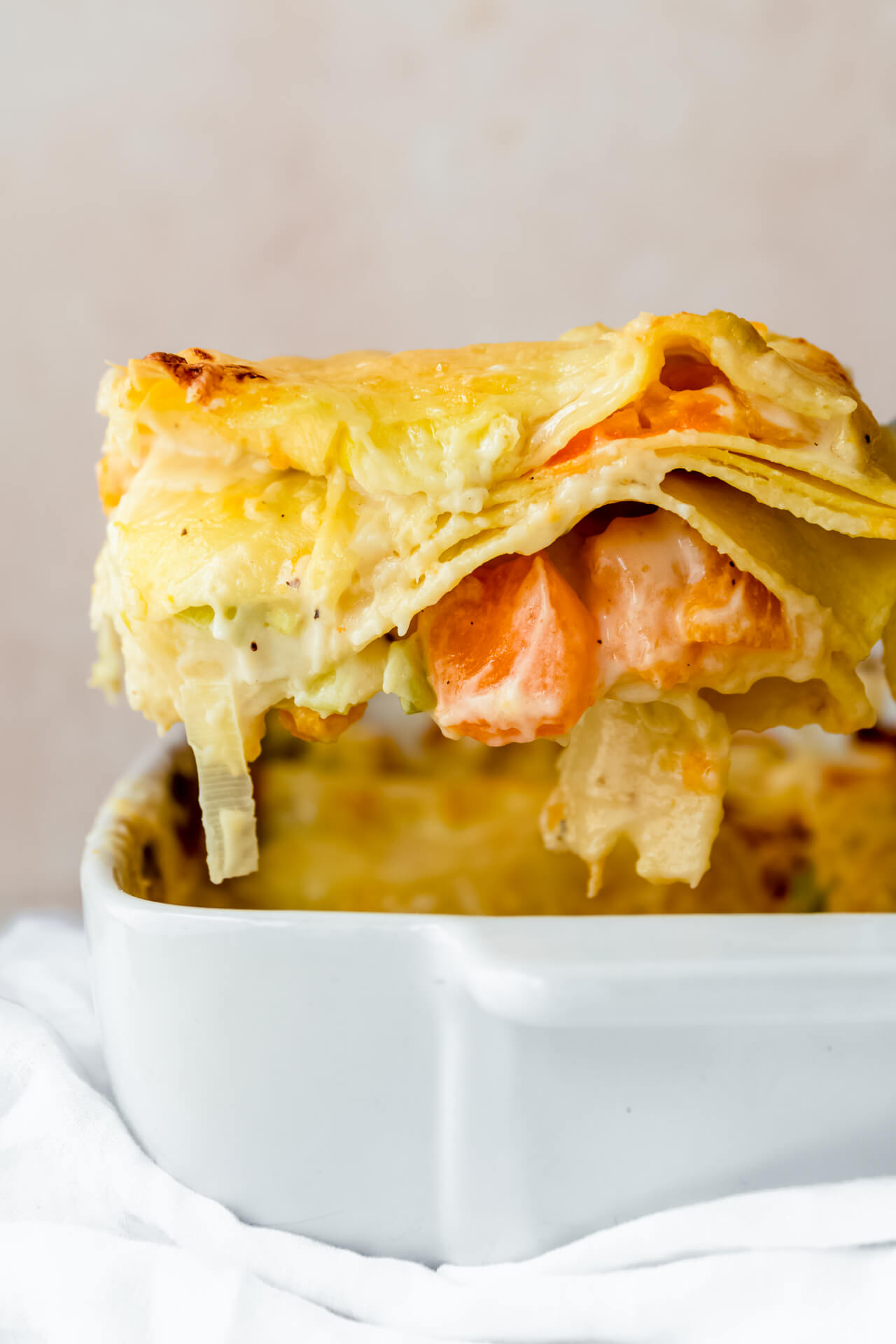 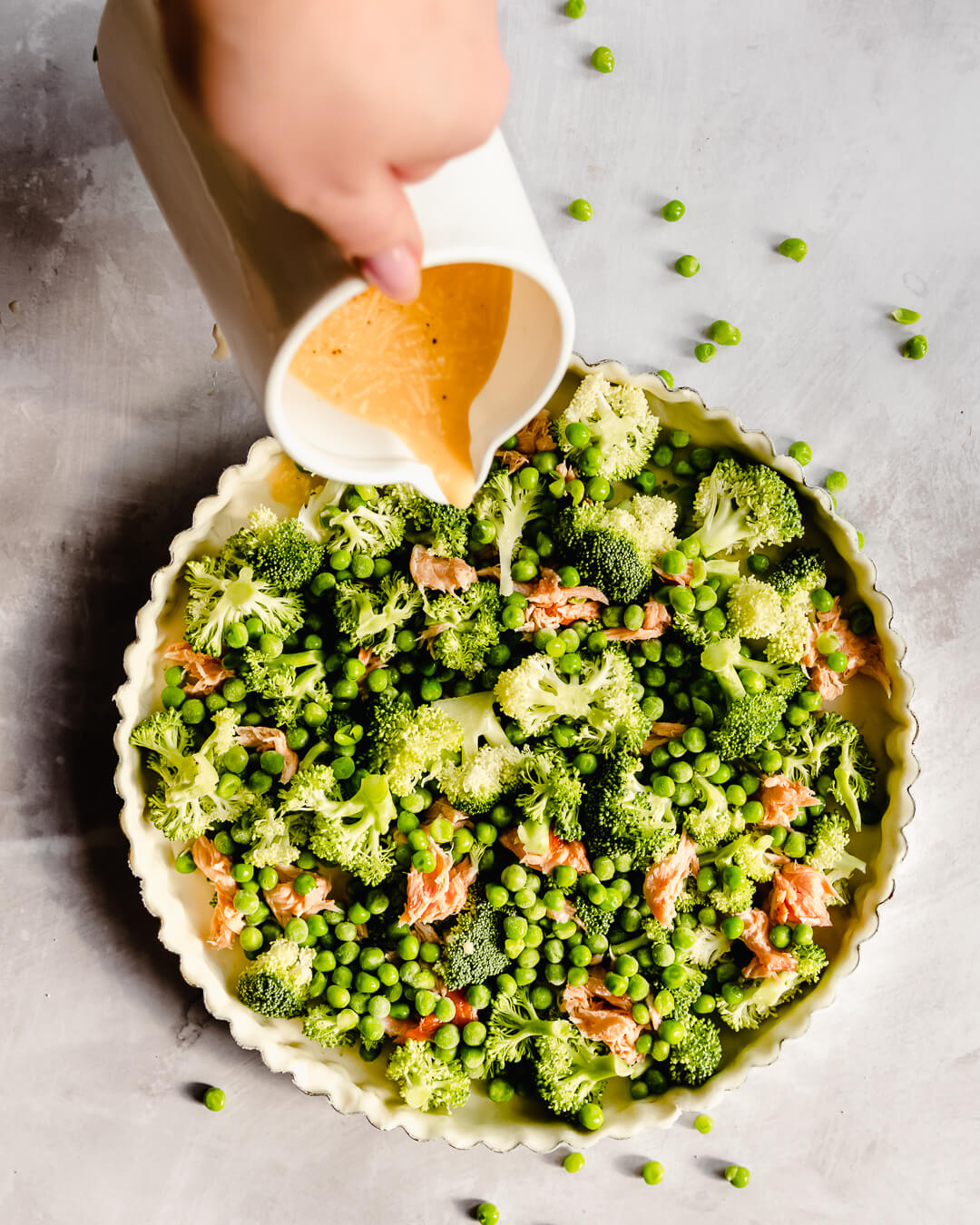 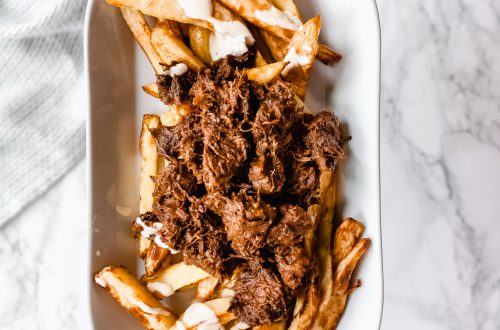 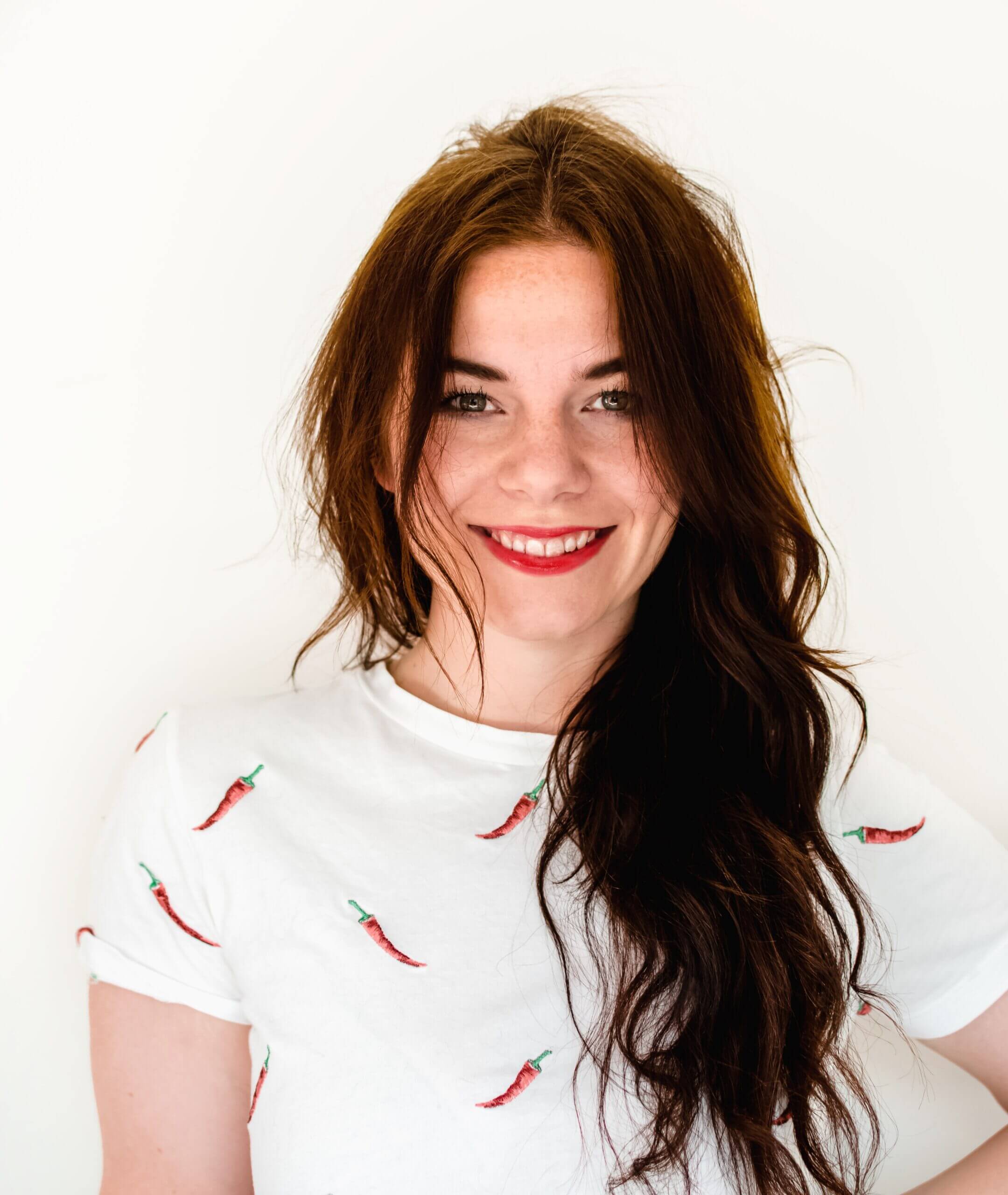 Hi! My name is Claudia, welcome to my foodblog. You will find any type of dish here, whether it's quick and easy, lavish and challenging, healthy and low carb, or the ultimate cheatmeal. Enjoy yourself while you're here, leave me a comment if you want!